Queens Award for Voluntary Service. The Highest award that can be awarded to Voluntary Groups and equivalent in standing to an MBE has been granted to Service by Emergency Response Volunteers SERV (Kent).

The Group provides direct support on a 24/7 basis to the following organisations:

1.  All NHS Trusts within Kent, covering all 7 Major Hospitals.

Using a fleet of both dedicated, Charity owned Emergency Motorcycles and Cars and Private Vehicles, driven/ridden by Advanced Trained and professionally qualified volunteers. The Charity provides both Emergency and Ad Hoc Delivery Services free on charge at the point of service, saving its partner organisations hundreds of thousands of pounds each year.

NHS Trusts: The roots of the charity lay with the provision of an out of hours Blood Delivery Services provided by volunteers, free of charge to the NHS. Following a framework first established in the 1960’s groups of Motorcyclists would give up their free time to assist local hospitals with the out of hours transportation of blood products. From these origins has evolved an organisation that still provides this core service but now encompasses both Motorcycles and Cars and operates in many other sectors to strict profession standards.

Air Ambulance Kent Surrey & Sussex: In 2013 a joint venture was undertaken by AAKSS, SERV(KENT), The NHS and The Henry Surtees Foundation, to enable the Helicopters to carry “Blood on Board” available for at the scene transfusion. This complex logistical challenge was groundbreaking and enabled AAKSS to become the first Regional Air Ambulance Charity to operate using the jointly developed protocols. The service has gone on to save hundreds of lives and has been used as a model to replicate partnerships between Air Ambulance and Blood bike Charities across the country.

Hospice Support: These Charity partnerships enable Hospices and Benenden Hospital to benefit from both Emergency and On Demand transport services in numerous scenarios including, equipment, drugs, supplies and even staff! Again, provided Free of Charge by Volunteers at the point of Service. 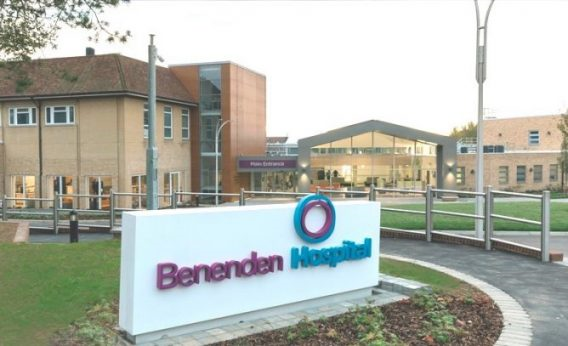 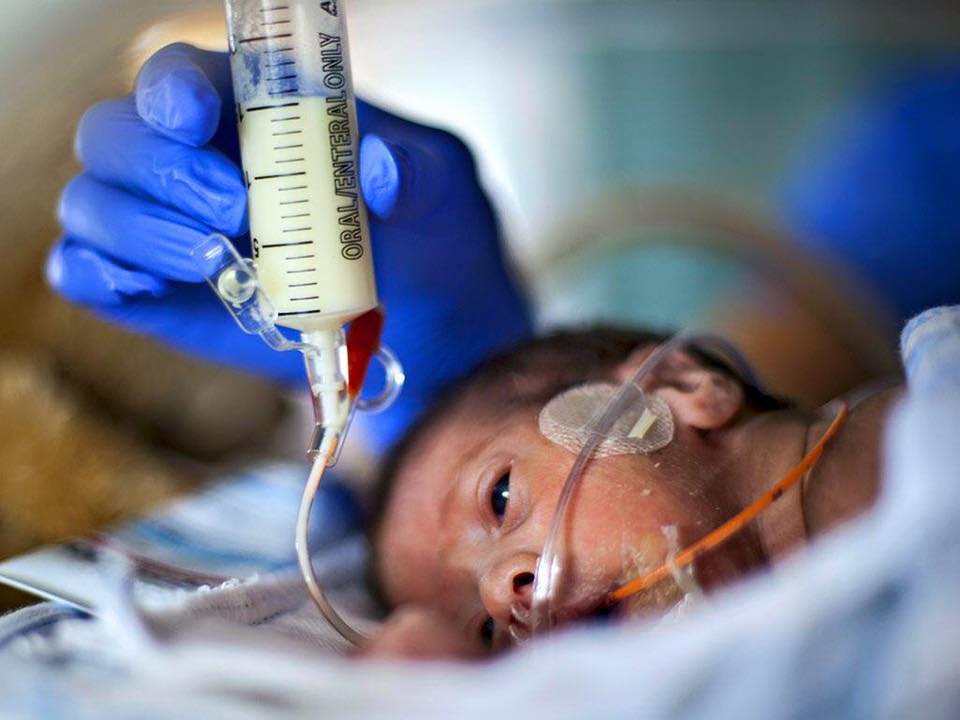 Neonatal Human Donor Milk: The Charity provides a collection and delivery service between, Donors, Centralised “Milk Banks” and Neonatal Intensive Care Units for Human Donor Milk. This “product” has been shown to offer huge benefits to premature and sick babies and vastly increase their prospects of survival. The service is based on a framework developed between The National Association of Bloodbikes (NABB) and The Human Milk Foundation to help with the provision of care for societies must vulnerable members and is again provided by Volunteers without charge.

Home Support to the Clinically Extremely Vulnerable: At the start of the Covid 19 Global Pandemic the Charity took the decision to extend it’s already established out of hours Home Dialysis support program. Previously the support was limited to the collection and delivery of samples for testing out of hours, this enabled out-patients undergoing Dialysis at home, to live much more normal lives rather than having to attend hospitals for treatment. As Shielding Orders were put in place for many other groups and with the requirement to limit the exposure of these patients, the service was extended to 24 hours a day 7 days a week, providing for the professional transportation of controlled drugs and clinical samples. A service for which there was no existing infrastructure and enabled vulnerable patients to remain at home. 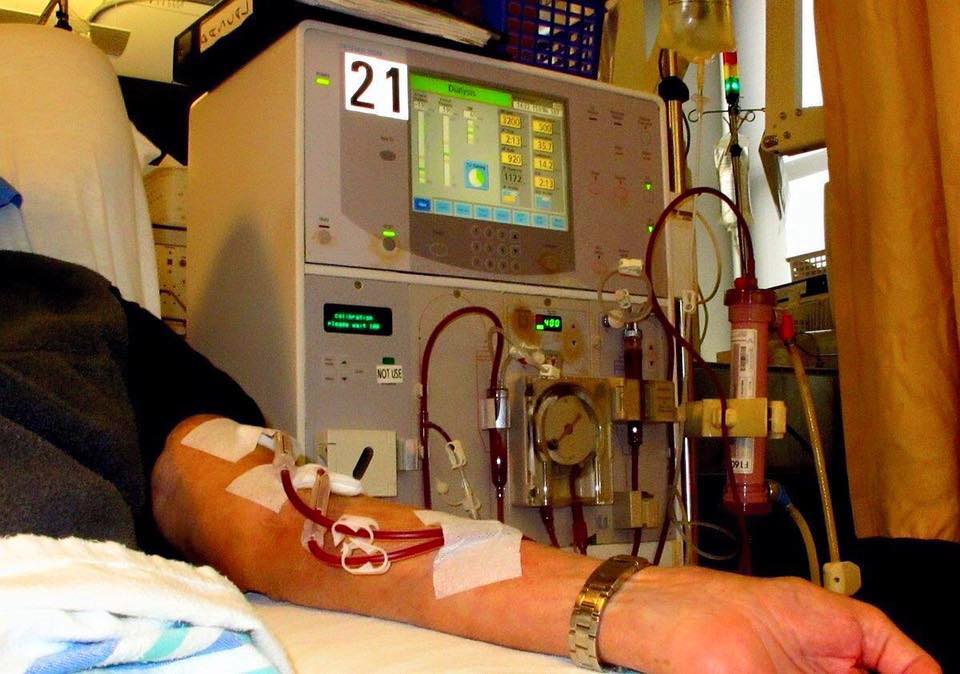 The Award represents recognition at the highest levels for the Voluntary Service of dozens of Riders, Drivers and Controllers who have given up many hours of their time to contribute to health and wellbeing of the people of Kent across many sectors.